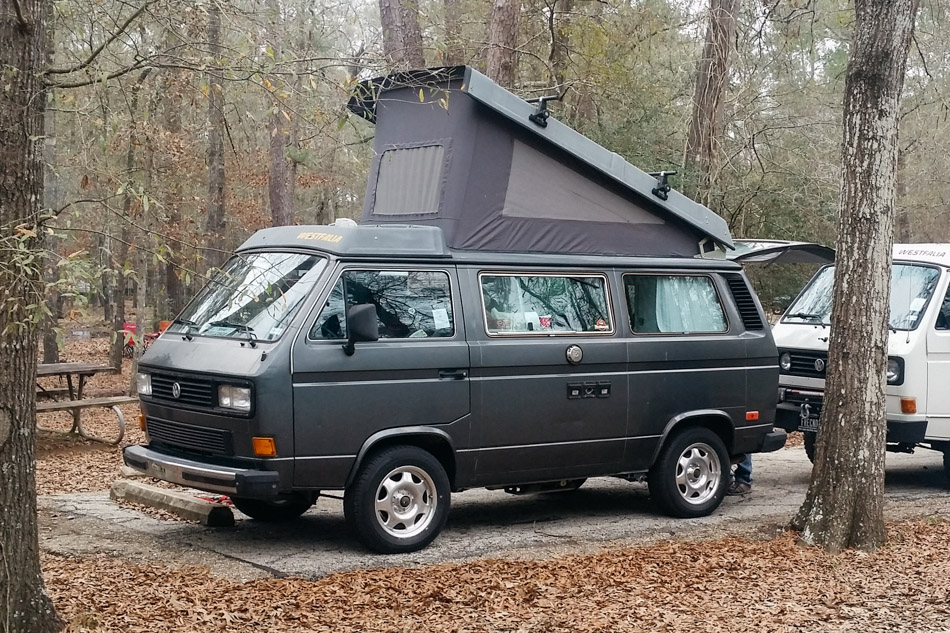 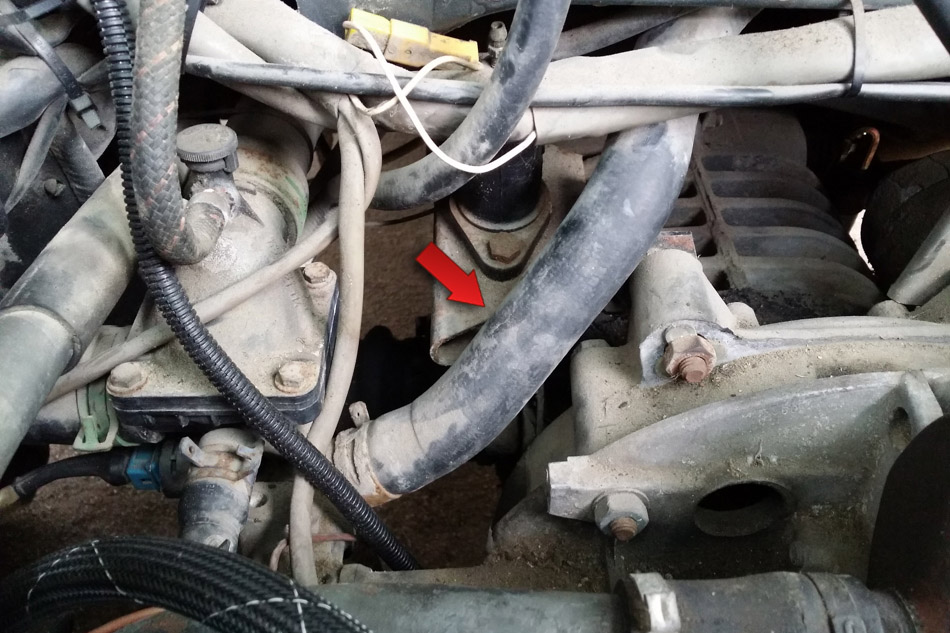 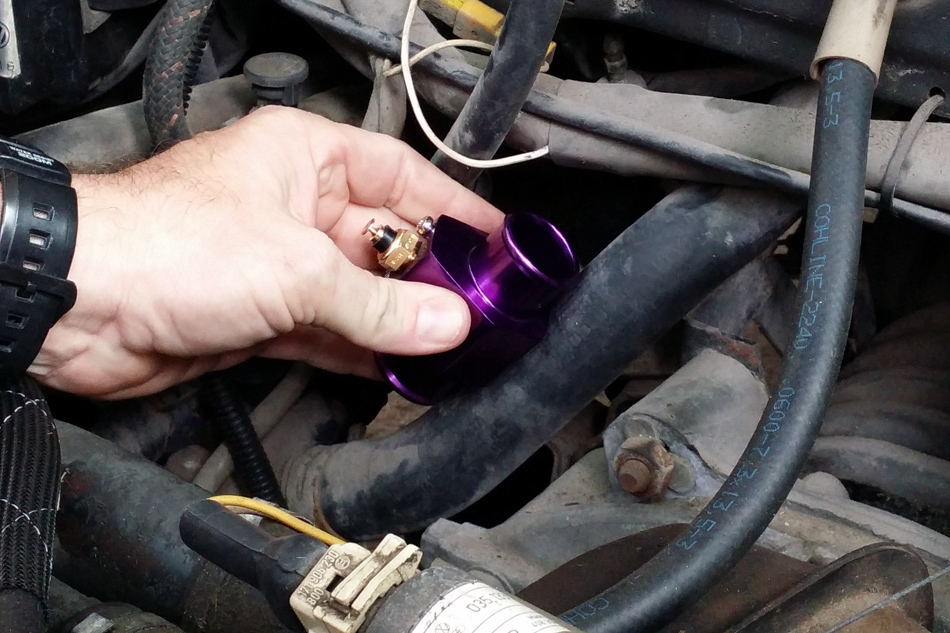 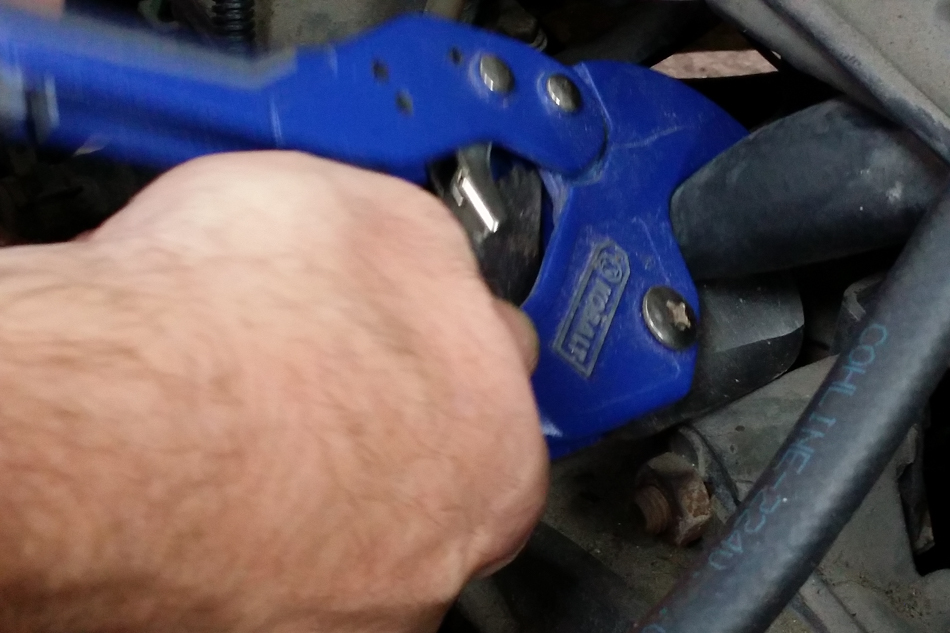 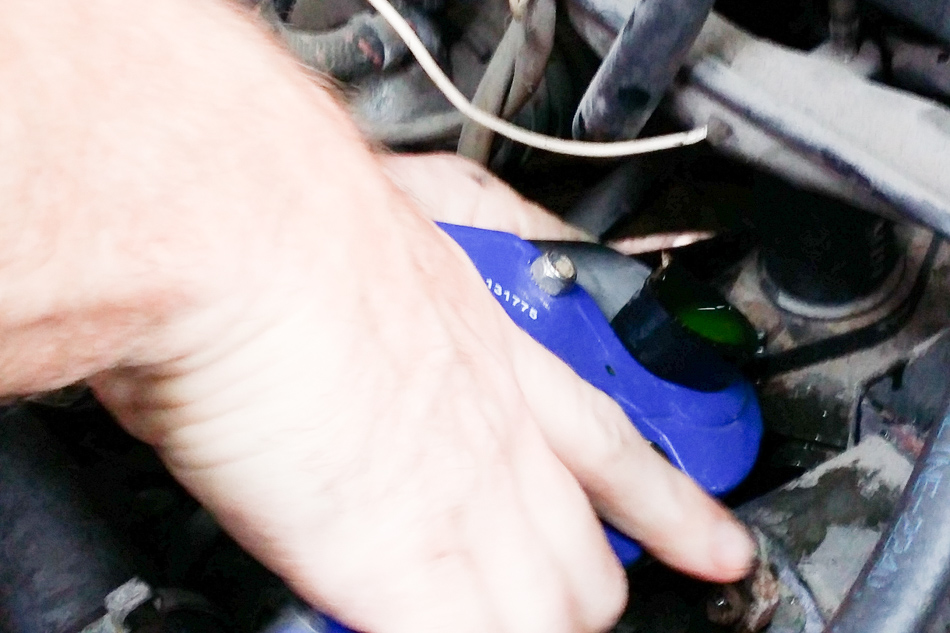 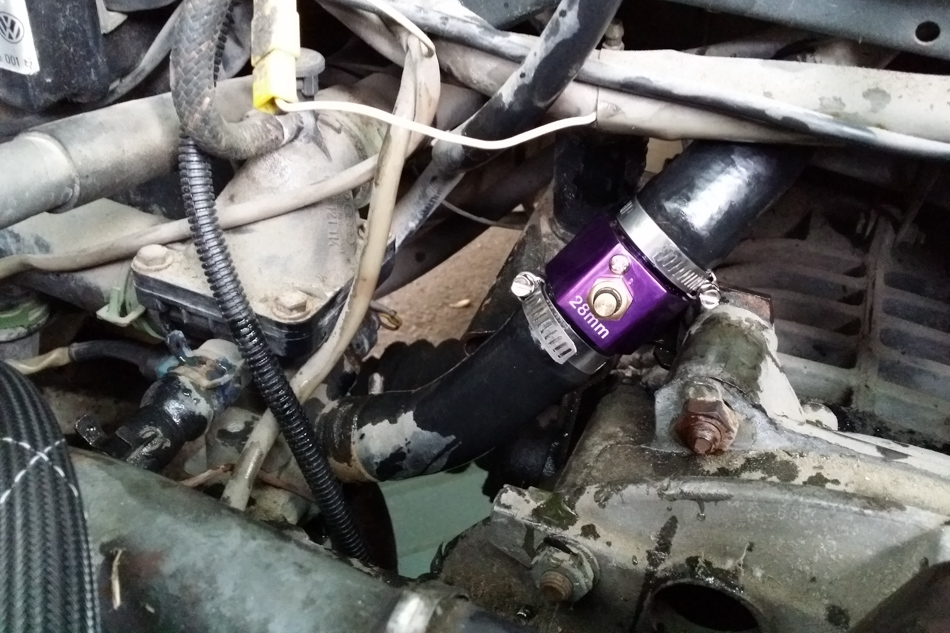 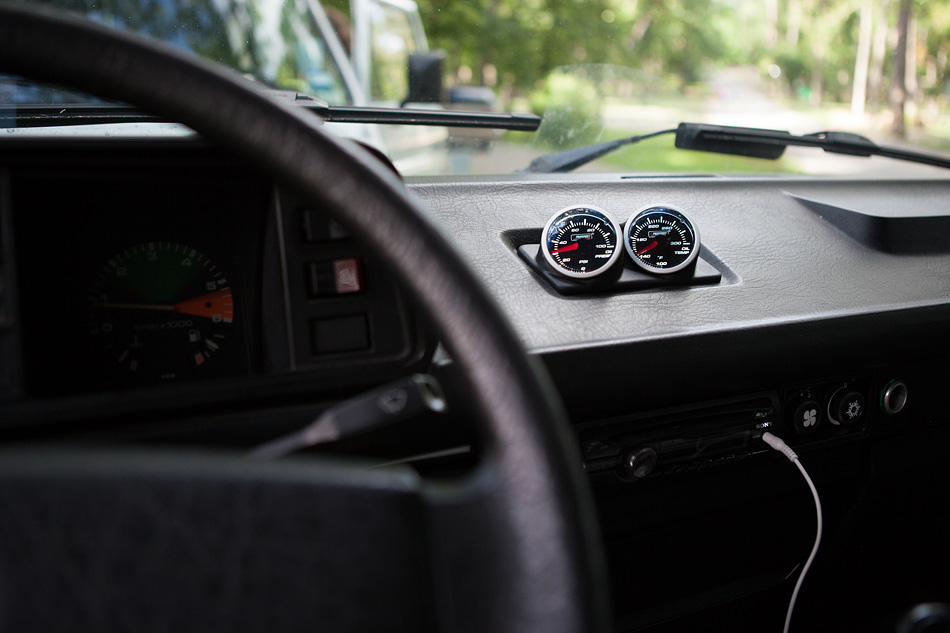 One thought on “Adding a Water Temp Sender”