Buses By The Bridge XX 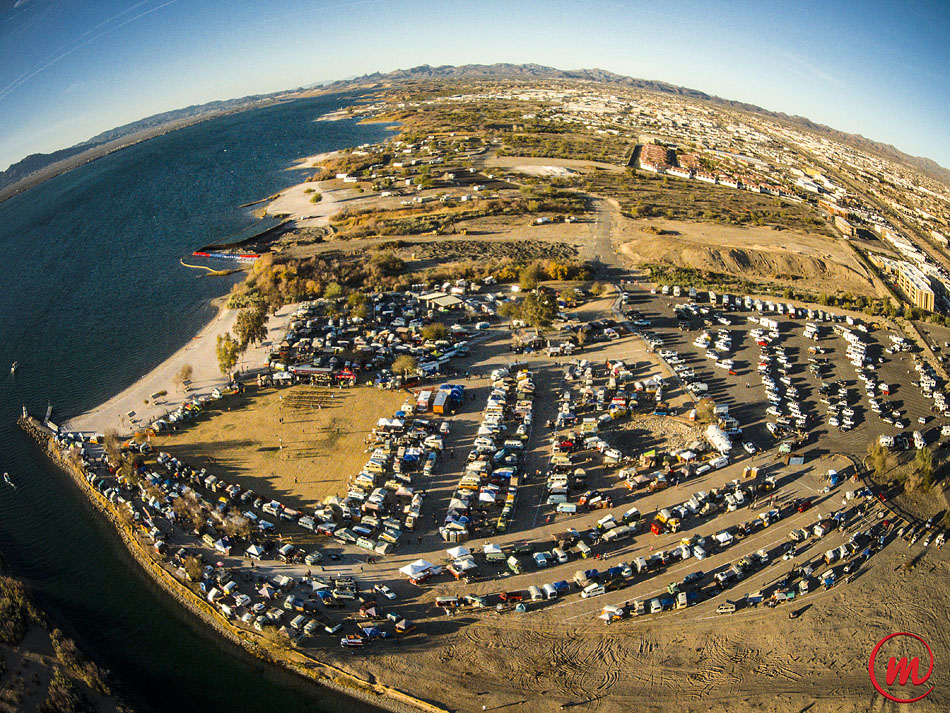 I’ve been told by several people that Buses By The Bridge in Lake Havasu City AZ was a show that I should attend. In the past I hadn’t been able to carve time out to make this event since it’s not long after the holidays and it’s still a good 1,400 miles from Houston.

This year I made time and man am I glad I did. I made the 3,070 mile round trip from Houston to this event in Arizona. Would I do it again? In a heartbeat! 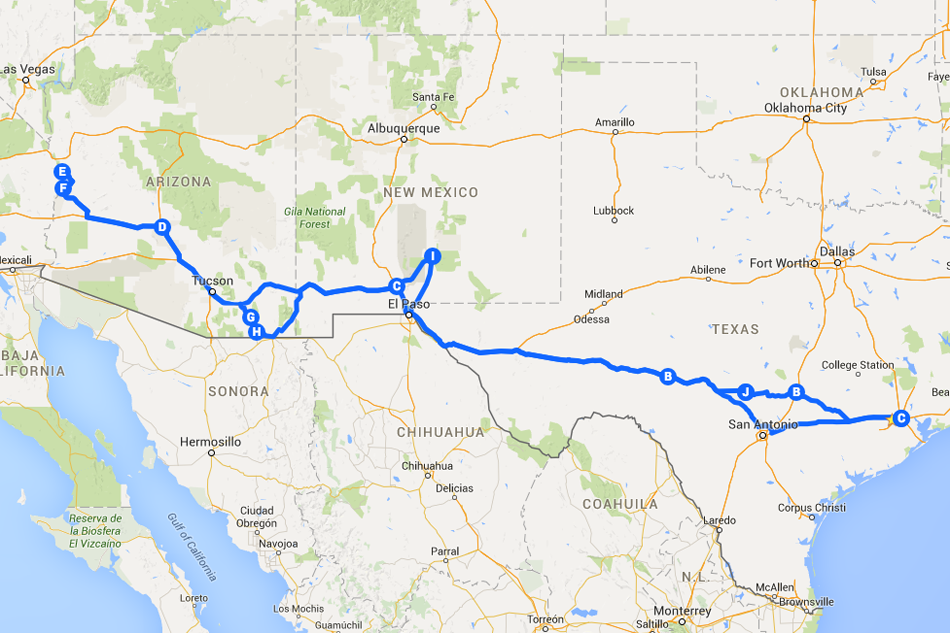 I got to Lake Havasu City on Wednesday… I got in line at the gate at about 2pm. I was the 10th person in line waiting for the gates to open on Thursday at 12pm. The waiting in line was like an event in itself. Walking down the line of buses, visiting, meeting new people and talking buses. I noticed people form Maryland, Pennsylvania, British Columbia, Texas and New Jersey just to name a few… 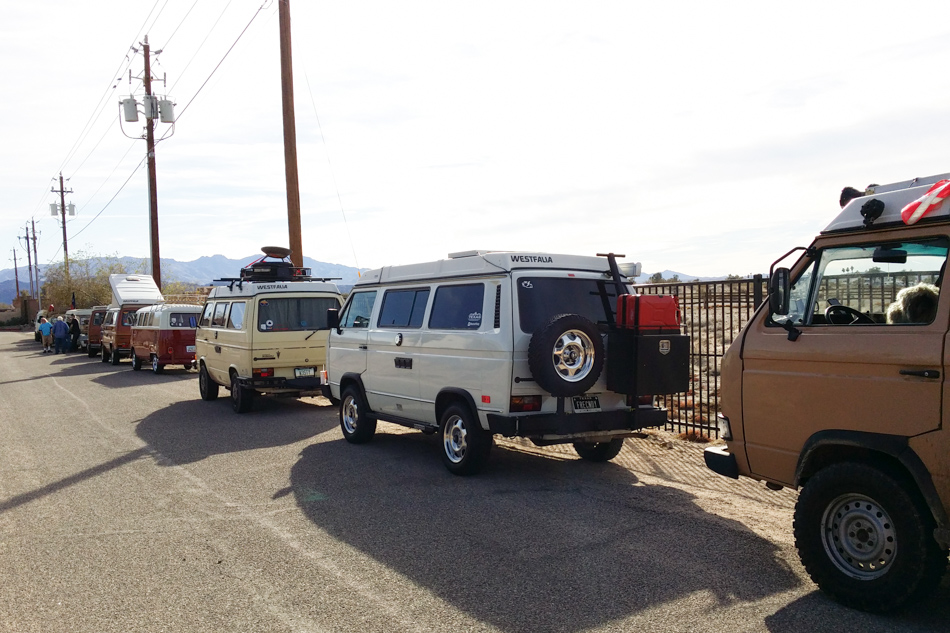 As the day went on there were more and more buses/vans in line behind me. I was fortunate that I got in line as early as I did since I wanted to have a good shot at getting a good spot to camp in. Fortunately there were a few fast food places near by that we could walk to in order to grab a warm bite to eat without losing our places in line. 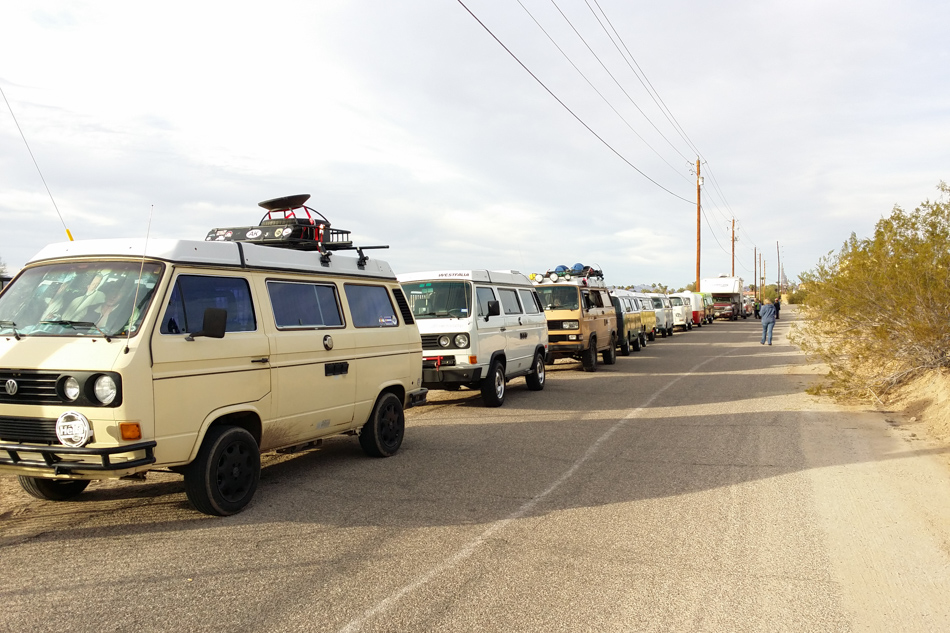 We all slept in the alley in our vans. All night long I kept hearing buses and vans creep by as they made their way to the end of the line. When I woke Thursday morning I realized how long the line had gotten! It stretched all the way to the end of the road, zig zagged through a parking lot a few times then made its way back down the road. Rumor was there were close to 200 vehicles in line by the time the gates opened on Thursday. Wow. 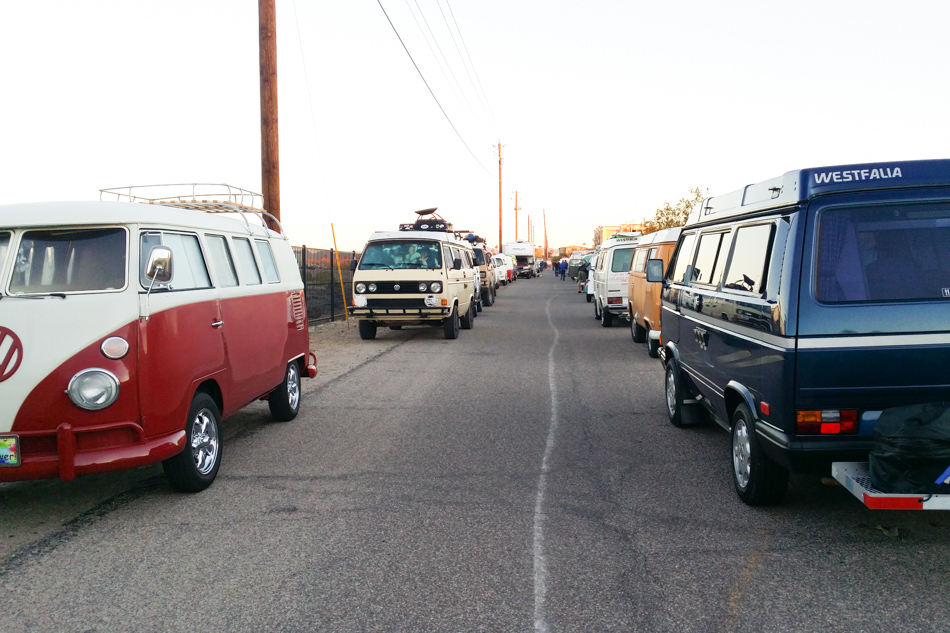 Once the gates opened on Thursday I wasn’t really sure where I wanted to camp sin I hadn’t been there before and I wasn’t familiar with the layout. I decided to just follow the people that were in front of me. They had been before and apparently knew where the good spots were. Lol. 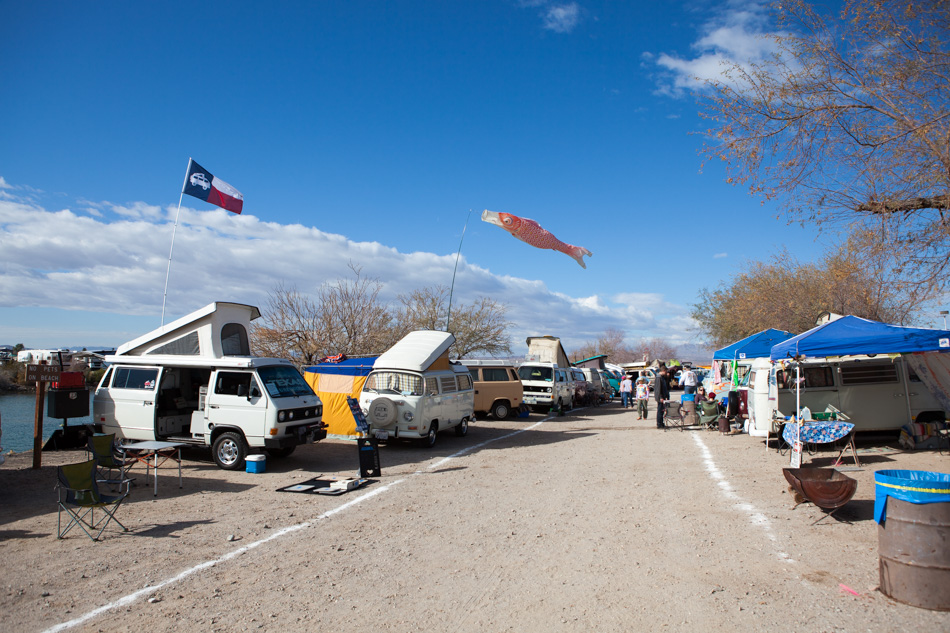 I’m so glad I followed them! I got a prime spot backed up to the canal. It was nice not being boxed in by buses/vans so that I had a good area to lounge around in. 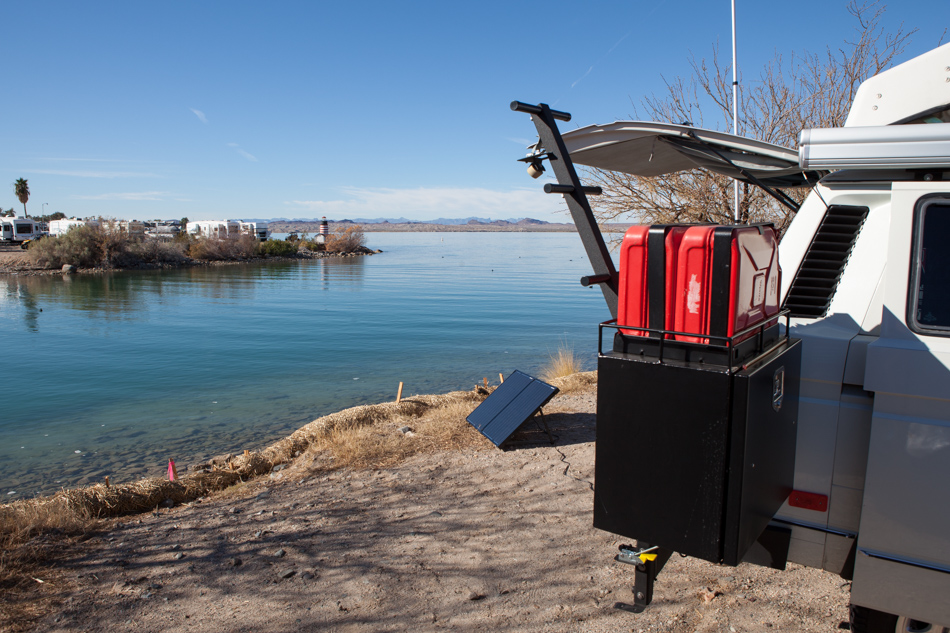 The canal offered plenty of cool sights from hot air balloons coming down to about 10ft off the water to boats and kayakers paddling by. Oh and not to mention a view of London Bridge nearby. So fun! I found out that you can rent Kayaks a short distance from the event and next time I plan to make time to do that for a few hours. 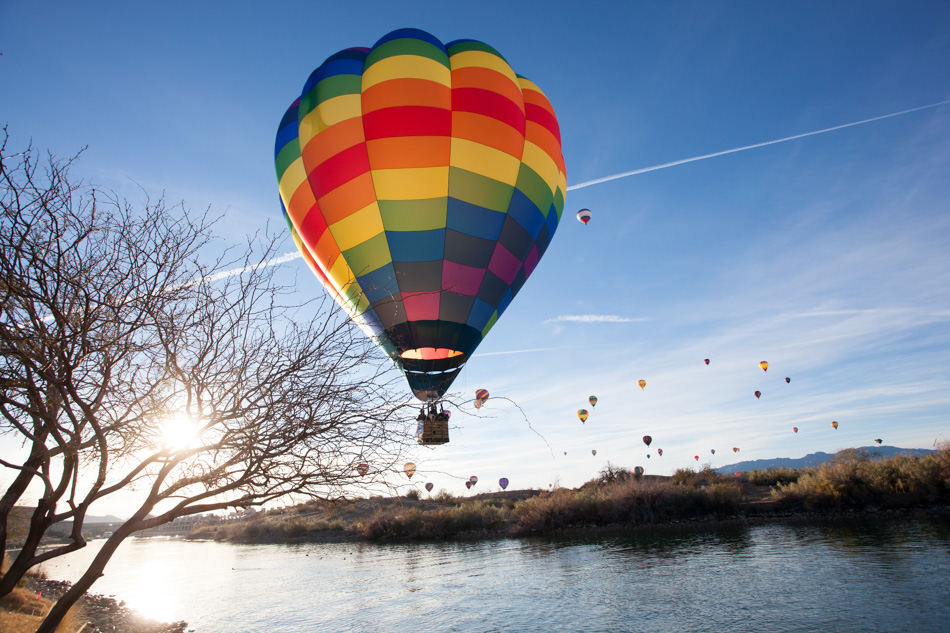 The final official count was 514 buses/vans in attendance. Wow. All in all this event was one of my favorites and definitely the largest I had ever been to. Nice and comfy temperature wise during the day and at night it was chilly enough to have a good fire going.

The event had a huge raffle, they raffled stuff off Friday night, Saturday night and even Sunday morning. They had a concession stand on the premises so that food was always readily available. Boy scouts sold bags of ice so nobody needed to do any “Ice Runs” outside of the event. They even sold fire wood in the event so on the chilly nights if you ran out, it was easy to replenish your stock.

The event was very well organized, I was very impressed on how well it went. I definitely plan to get out to Buses By The Bridge again next year! I hope to see you there…

Here’s a gallery of photos from the event… Tons of eye candy!