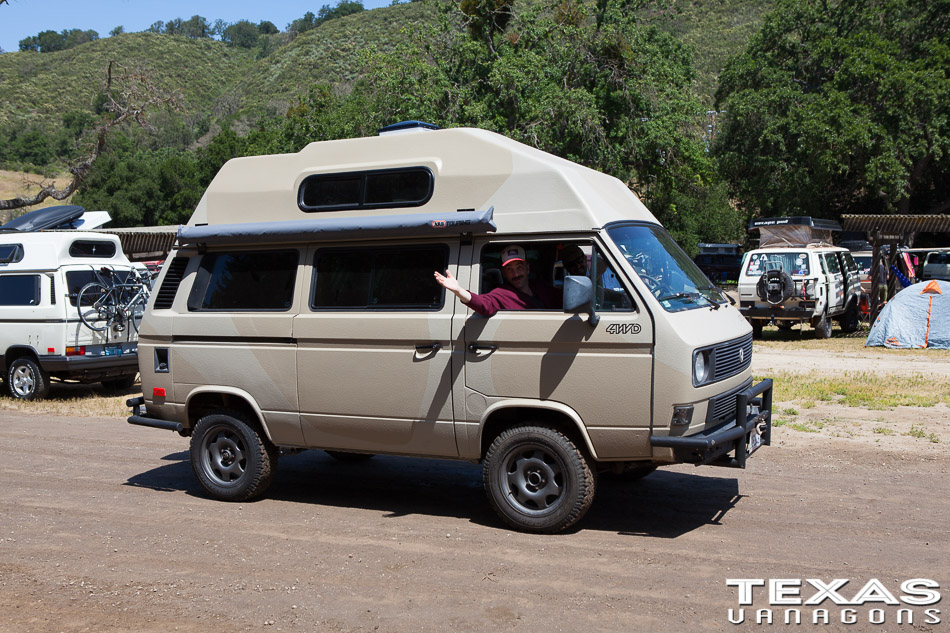 After attending Syncrofest 4 (Blog Post HERE) and Syncrofest 5 (Blog Post HERE) I just knew I had to make the drive out for Syncrofest 6! This year’s attendance was rumored to be higher than the past few years. In fact, they even had to stop taking on new registrations because the event had already met their limit in regards to people attending. Wow. Pays to register early!

I planned to meet up with the Vangelenos Vanagon Club (based out of Los Angeles) the day before Syncrofest 6 began. The plan was to camp in Los Osos for the night and caravan to Syncrofest 6 bright and early in the morning.

While stopped at the grocery store in Los Osos a stranger walked up to me and said “Are you Abel?”. Uhhh… Here I am 1,600 miles from home. Nobody here should know me. As it turns out it was Taylor from Gowesty! Ha! He said he recognized my van sitting in the parking lot but thought it couldn’t have been me since I live in Texas. Well here I am!

Taylor was gracious enough to invite me for a tour of Gowesty which was located right around the corner as it turns out! I’m surprised there isn’t a building or a wing named after me in this place as much as I have spent here. It was a great treat being able to see how this company operates. It was like HEAVEN!

Shortly after the tour of Gowesty I was on my way to meetup with the Vangelenos Vanagon Club at Montaña de Oro State Park in order to camp for the night. Since the trek from Los Angeles to Hollister where Syncrofest takes place is about 300 miles they decided to break up the drive into 2 days. Fine by me! I love camping in new spots. We had about 12 Vanagons camping for the night. 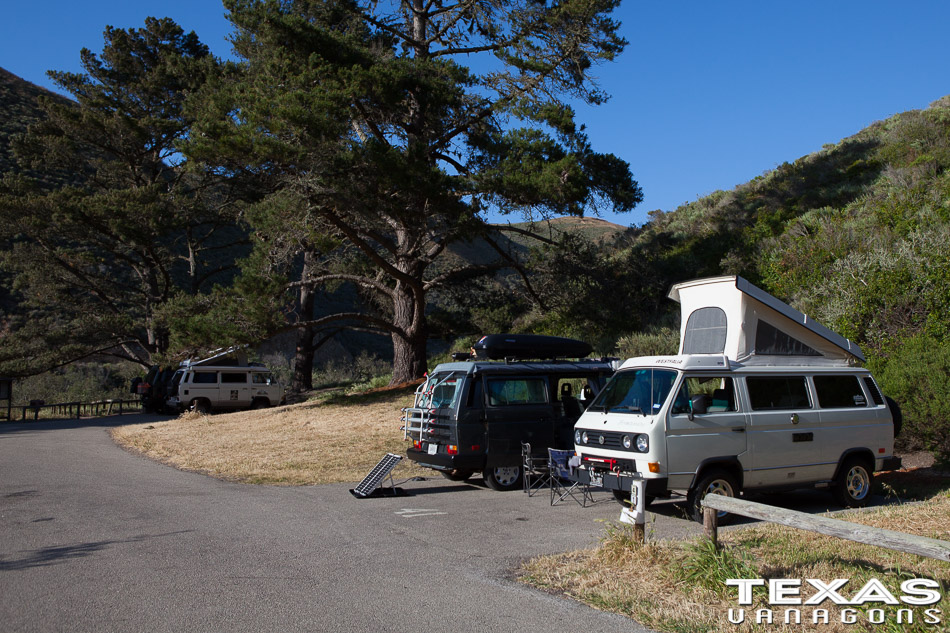 Syncrofest is so much fun and its the one time of the year that I get to see and visit with my west coast Vanagon friends. If you’re anywhere near this event and you own a Vanagon its my suggestion you make it a point to go. Even if you don’t want to go play in the hills, just camp and enjoy the company of other like minded Vanagon owners. 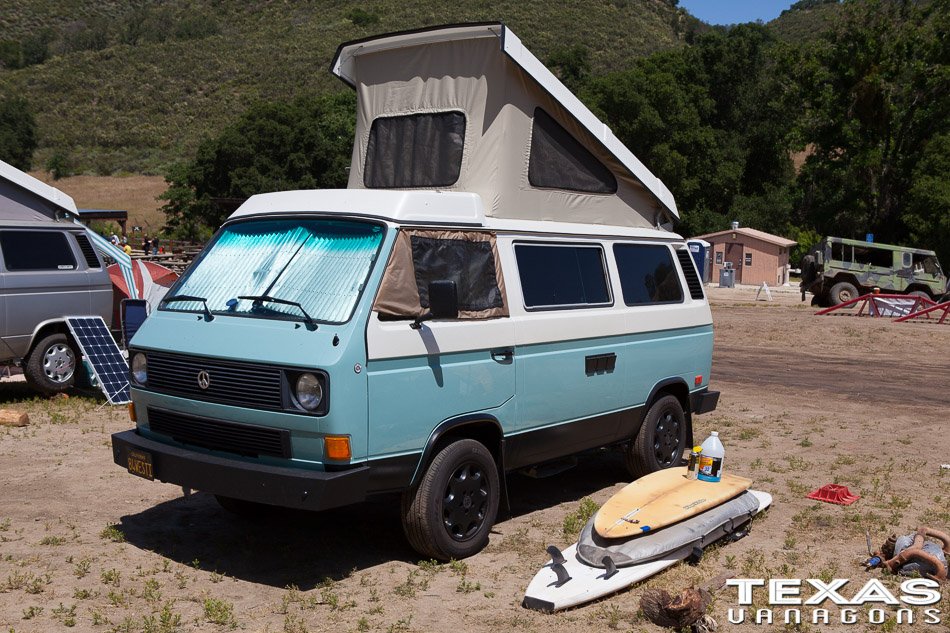 Oh yea… Last year we won the The Longest Distance Traveled Award and this year I won the Best 2WD Vanagon! Whoa… I was totally surprised as there were so many cool 2WD rigs in attendance.

Here’s a gallery of photos from the event itself. Tons of van and gadget photos! Enjoy.